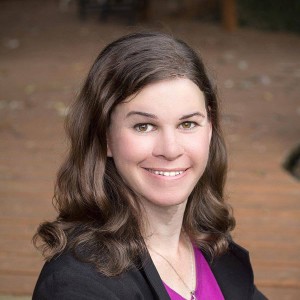 This podcast was adapted from a video interview. CLICK HERE to see the video.
END_OF_DOCUMENT_TOKEN_TO_BE_REPLACED